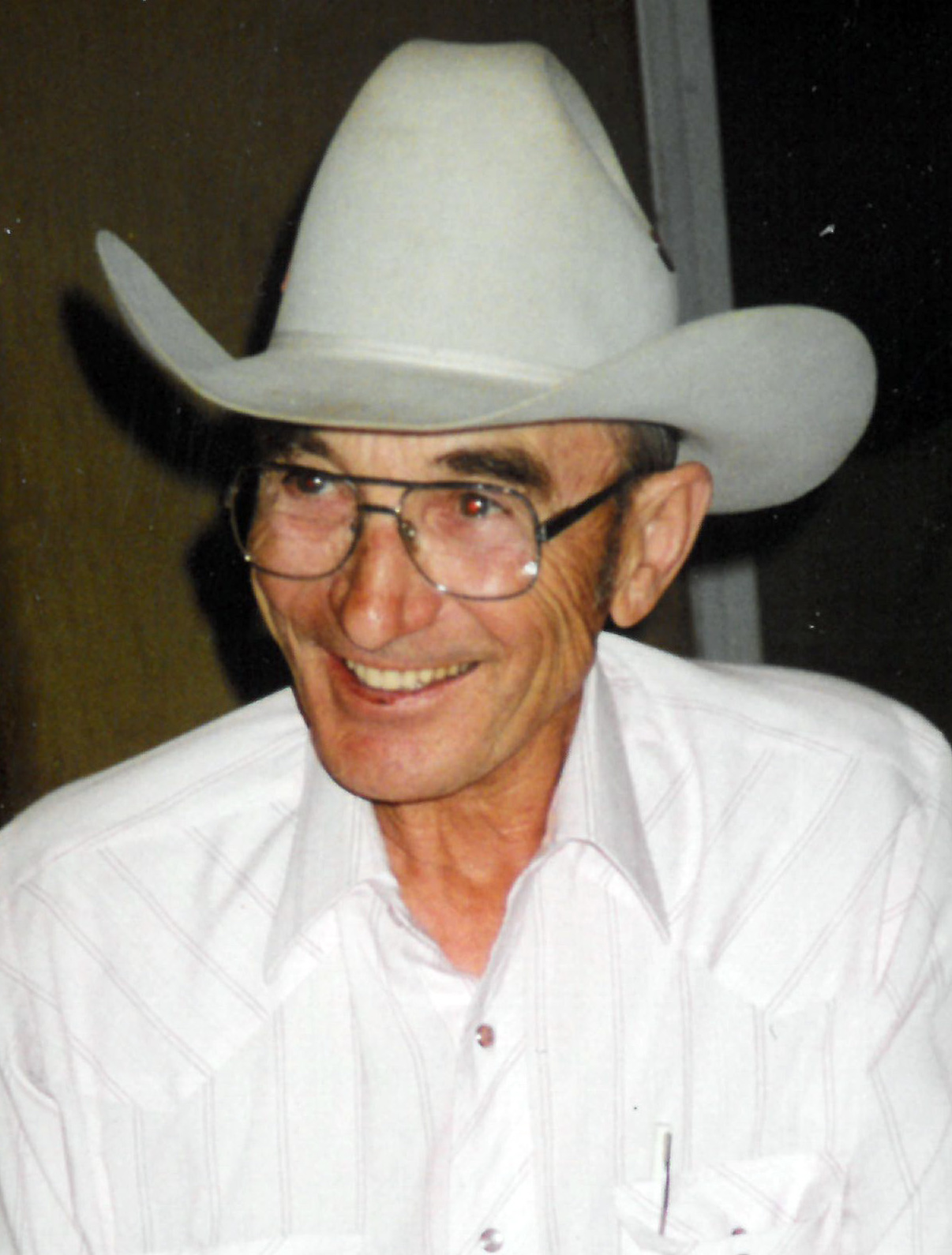 Donald Albert Kozlinski was born on the Kozlinski Family Homestead on June 17, 1931 to parents, Simon and Stefania Kozlinski.

On November 9, 1963, Don married Marjorie West and together they had two children, Lonnie and Patti.

Don passed away peacefully on December 13, 2019 at the Provost Health Centre at the age of 88 years.

Share Your Memory of
Donald
Upload Your Memory View All Memories
Be the first to upload a memory!
Share A Memory
Plant a Tree